With the concept of "Smart City", "Internet Plus" and "Smart Grid" being proposed, the shortage of traditional power supply system is gradually appearing. Traditional power supply system is difficult to organize and manage in batches. Once a power supply malfunctions, the whole power supply system will be out of control. This paper presents a smart power supply system based on distributed parallel module power supply. This system is composed of parallel converter module, control bus and controller. It can smartly adjust the number of enabled modules according to the load power to ensure that each converter module is working in the optimal efficiency range. In this paper, CAN bus protocol is used to communicate among the modules, master-slave current sharing model is used to realize the current sharing between each module; Besides, the efficiency of the converter is optimized by the controller. At the end, the simulation using software has been developed to verify the feasibility and superiority of the proposed method. 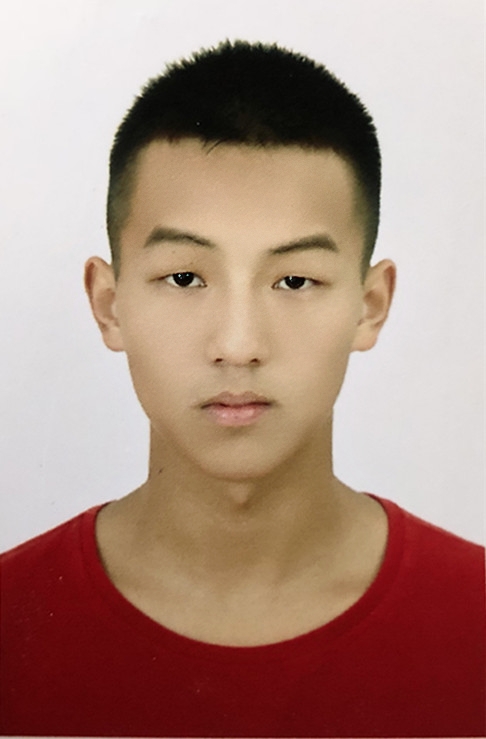