The 2015 IEEE Honors Ceremony will be held on Saturday, 20 June, at the Waldorf Astoria, NYC, New York, USA.

I EEE President Howard Michel and IEEE President-Elect Barry Shoop will serve as Masters of Ceremonies at  the black-tie extravaganza. This year’s Honors Ceremony theme is “Forward.” Each of these distinguished e ngineers, innovators, educators, scientists, leaders, and visionaries has been unwilling to work at the limits of technology. Instead, they have chosen to advance technology—and those limits—forward.

The 2015 IEEE Medal of Honor will be presented to Mildred S. Dresselhaus, Professor of Electrical Engineering and Physics with the Massachusetts Institute of Technology, along with 24 IEEE Medals and Awards recipients who will also be honored at the ceremony.

First Woman to Receive the IEEE Medal of Honor 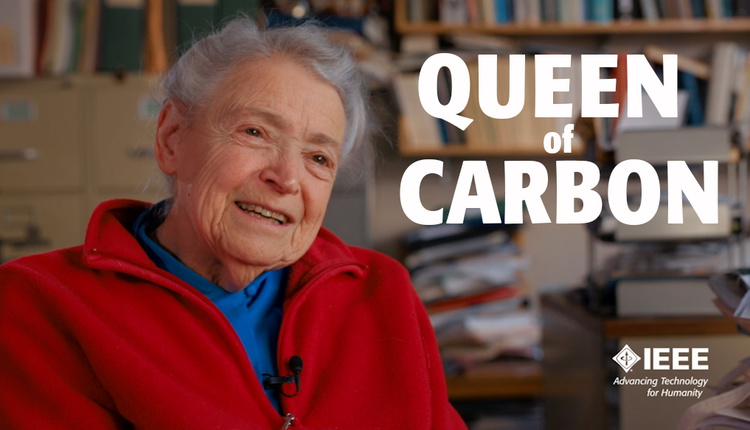 Mildred Dresselhaus: The Queen of Carbon

Electronics made from nanoscale tubes, wires, and sheets of carbon are coming, thanks to pioneering researcher Mildred Dresselhaus. 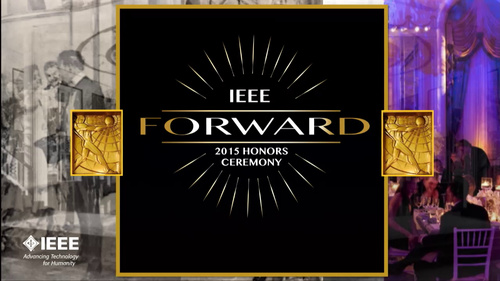 Join us for the 2015 IEEE Honors Ceremony hosted by IEEE President Howard Michel and IEEE President-Elect Barry Shoop. The theme of the ceremony is "Forward." 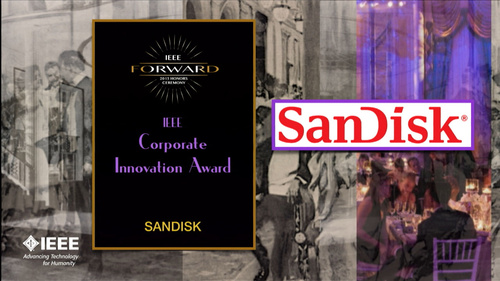 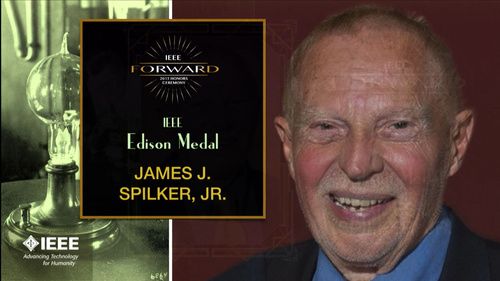 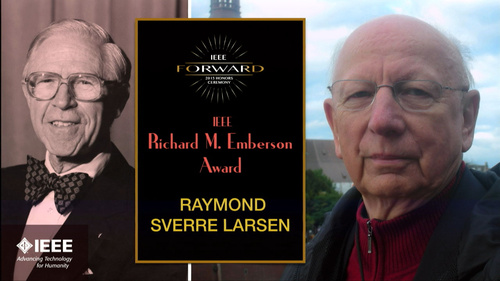 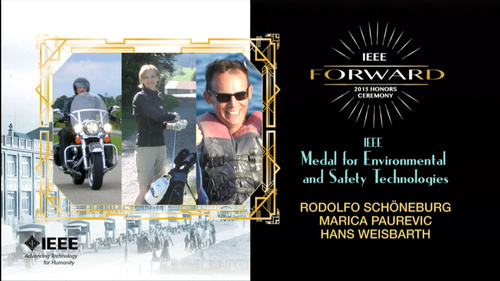 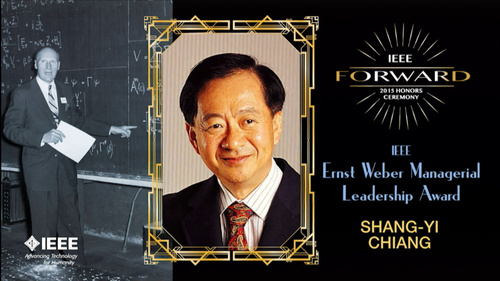 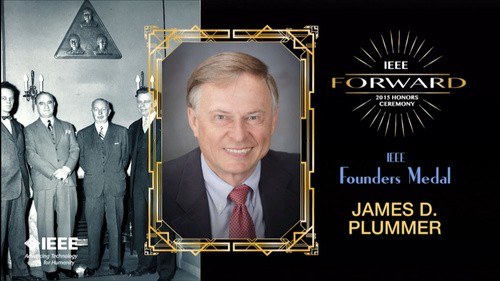 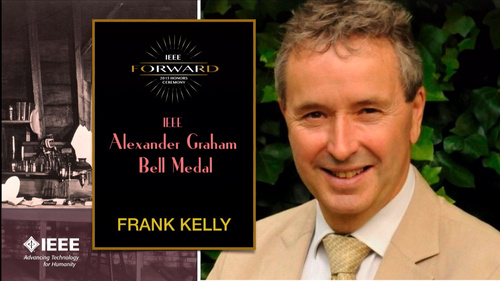 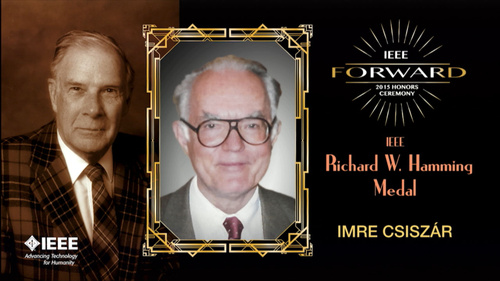 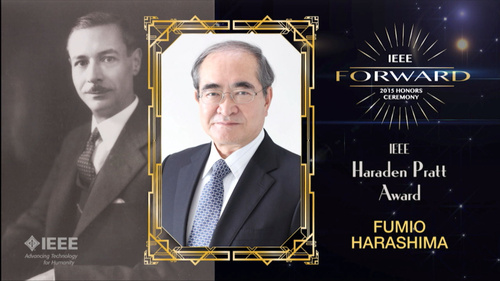 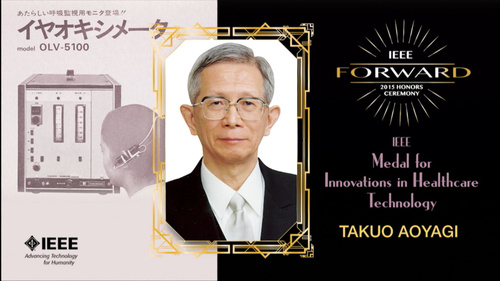 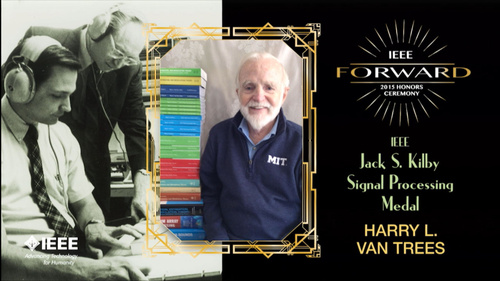 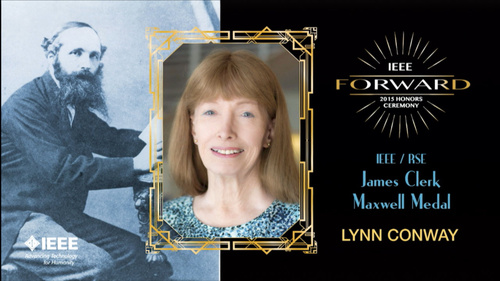 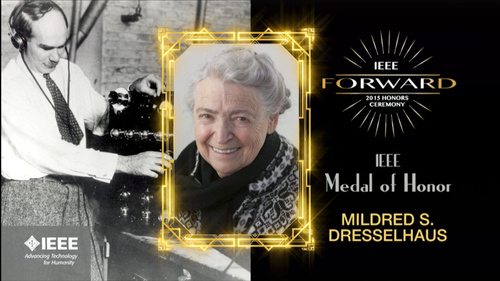 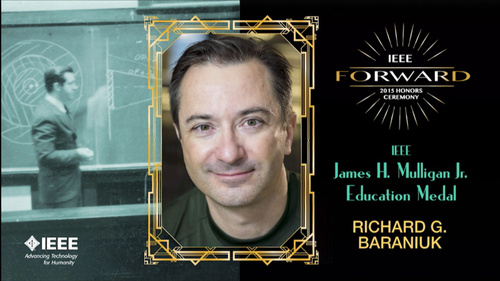 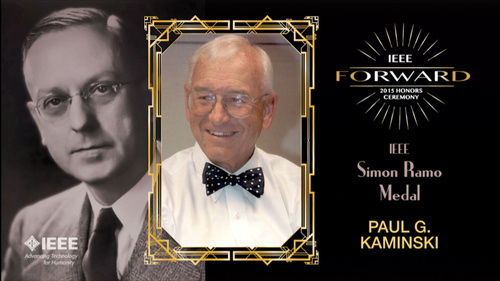 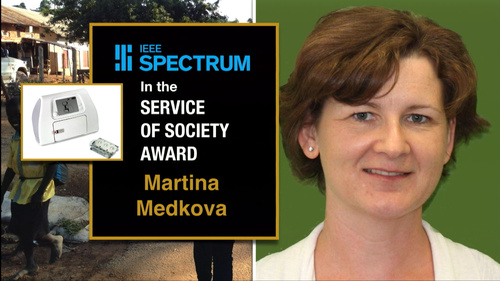 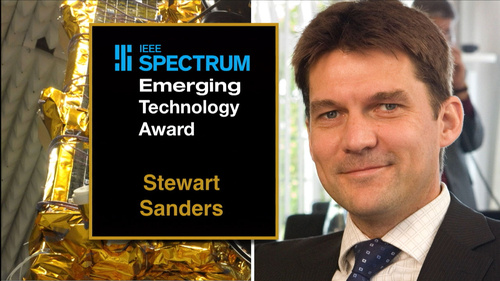 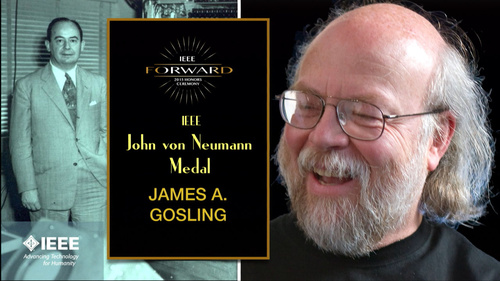