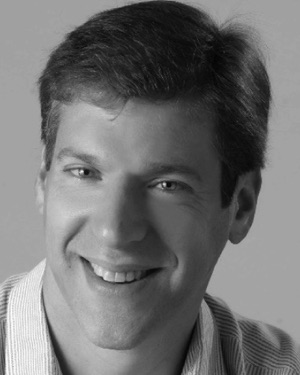 Daniel Kammen (Member, IEEE) served as the first Chief Technical Specialist for Renewable Energy and Energy Efficiency, World Bank, Washington, D.C., USA, from 2010 to 2011 and was an Energy and Climate Partnership for the Americas (ECPA) Fellow with the U.S. State Department from 2010 to 2016. From 2016 to 2017, he served as the Science Envoy for the U.S. State Department, Washington, D.C. He is currently a Professor of energy with appointments in the Energy and Resources Group (ERG), the Goldman School of Public Policy, and the Department of Nuclear Engineering at the University of California at Berkeley, Berkeley, CA, USA, where he is the Chair of ERG and directs the Renewable and Appropriate Energy Laboratory (RAEL). He is a Coordinating Lead Author for the Intergovernmental Panel on Climate Change (IPCC), for which he received the Nobel Peace Prize in 2007. He is a Co-Developer of the Property Assessed Clean Energy (PACE) Financing Model, an energy efficiency and solar energy financing plan that permits installation of clean energy systems on residences with no upfront costs. PACE was named by Scientific American as the No. 1 World Changing Idea of 2009 (co-developed with Cisco DeVries). Recently, his work on urban minigrids and the EcoBlock concept was rated as a World-Changing Idea of 2017 by Scientific American. He has authored more than 400 publications and 12 books and has testified over 40 times at state and U.S. congressional hearings.

Electricity for All - Proceedings of the IEEE Webinar
88 views