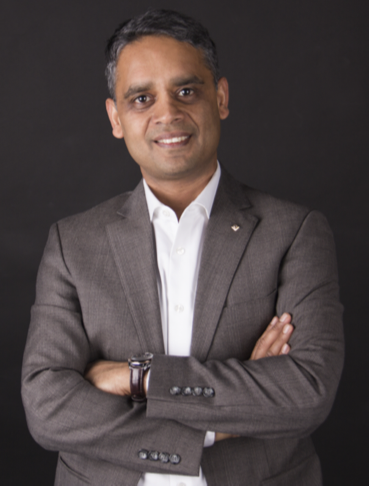 Ekram Hossain (F’15) is a Professor and Associate Head in the Department of Electrical and Computer Engineering at University of Manitoba, Canada. He has significant involvement and leadership experiences with ComSoc and IEEE (e.g., as Member of ComSoc BoG, EiC of IEEE Press, EiC of IEEE COMST). He is a Member (Class of 2016) of the College of the Royal Society of Canada, a Fellow of the Canadian Academy of Engineering, and a Fellow of the Engineering Institute of Canada. He was listed as a Clarivate Analytics Highly Cited Researcher in 2017, 2018, 2019, and 2020. His works, primarily in the areas of resource management in wireless networks and cognitive radio systems, have received more than 33,000 citations (in Google Scholar) with an h-index of 93. He has won several research awards including the “2017 ComSoc Best Survey Paper Award” and the “2011 ComSoc Fred Ellersick Prize Paper Award”.