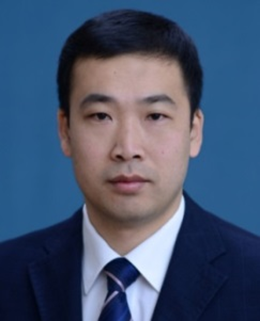 Gaolin Wang (Senior Member, IEEE) received the B.S., M.S., and Ph.D. degrees in electrical engineering from the Harbin Institute of Technology, Harbin, China, in 2002, 2004, and 2008, respectively.,In 2009, he was a Lecturer with the Department of Electrical Engineering, Harbin Institute of Technology, where he has been a Full Professor of electrical engineering, since 2014. From 2009 to 2012, he was a Postdoctoral Fellow with Shanghai Step Electric Corporation, where he was involved in the traction machine control for direct-drive elevators. He has authored more than 60 technical papers published in journals and conference proceedings. He is the holder of ten Chinese patents. His current major research interests include permanent magnet synchronous motor drives, high-performance direct-drive for traction systems, position sensorless control of ac motors, efficiency optimization control of PMSM, and digital control of power converters.,Dr. Wang serves as a Guest Editor of IEEE Transactions on Industrial Electronics, and an Associate Editor for IEEE Access, IET Electric Power Applications, and Journal of Power Electronics.