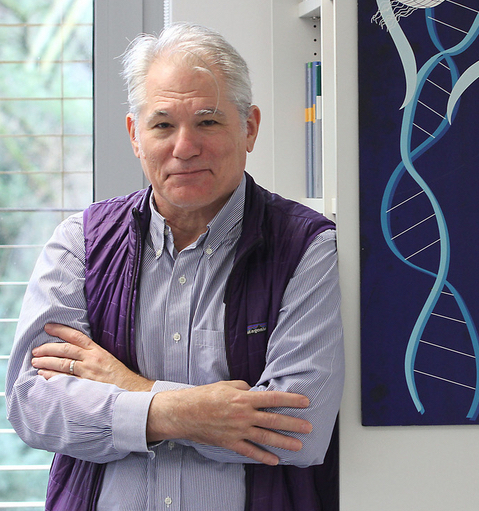 The computational innovations of Eugene Wimberly Myers Jr. and Webb Miller have been central to progress on the most important tasks in DNA and protein sequence data analysis, directly enabling the genomic revolution in biological science and medicine. Recognizing the future importance of what is now called bioinformatics, Myers and Miller are prominent pioneers of the development of algorithms and software tools for genomic search, comparison, and assembly.

During the mid to late 1980s, they worked as a team to develop many seminal methods, including alignment in linear space, the O(nd) greedy algorithm for the unit cost model, alignment with concave gap costs, approximate match to a regular expression or context-free language, alignment of restriction maps, bit-vector matching methods, and suffix arrays. This body of joint work culminated in the famous BLAST search engine, where they developed the "seed-and-extend" paradigm using the idea of sequence neighborhoods to achieve a search speed for an approximate match that still stands today and serves as the core of the NIH sequence database search engine that provides hundreds of thousands of searches a day. Independently, both Myers and Miller have continued to shape the field of molecular biology.

Myers has made critical contributions to the genome assembly problem of how to reconstruct entire genome sequences billions of bases long from short pieces on the order of 1000 bases. He made a case for applying whole genome shotgun assembly to large genomes such as the human genome and then did so at Celera Genomics in 2001. Myers is currently a co-leader of the Vertebrate Genomes Project, which aims to provide high-quality reference genome sequences for all vertebrates.

Miller has worked on the important problem of how to calculate and represent the sequence alignments representing evolutionary relationships between whole genome sequences. He introduced a number of theoretical and practical innovations and implementations and established principles still underlying current solutions to whole genome alignment. He also co-led the analysis of the first genome-scale reconstruction of the sequence of an extinct species, the woolly mammoth.

An IEEE Senior Member and member of the National Academy of Engineering, Myers is a director of the Max Planck Institute of Molecular Cell Biology and Genetics and founding director of the associated Center for Systems Biology Dresden, Germany.